ABOUT THE HOG FARM

Fostering peace and joy for decades 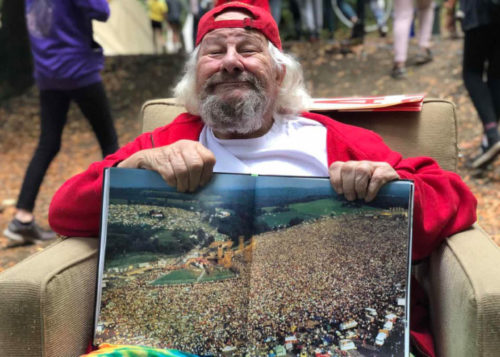 The Hog Farm is considered America’s longest running commune. The Hog Farm began as a collective in North Hollywood during the 1960s, and later moved to an actual hog farm in Tujunga, California which is how the group got its name. The Hog Farm evolved into a “mobile, extended family,” active both nationally and internationally in music and politics. Peace activist, clown Hugh Romney, aka Wavy Gravy and his wife Jahanara were among the founders of the Hog Farm.

The Hog Farm is perhaps best known for their involvement with the Woodstock Music Festival. They were hired to provide festival security. Wavy Gravy called this rather unorthodox security force the “Please Force,” a reference to their non-intrusive tactics at keeping order. The Hog Farm were also in charge of the free kitchen and the freak-out tent. After the torrential rain storms swept through, Wavy started giving announcements to the huge concert crowd. “What we have in mind is breakfast in bed for 400,000!” (a quip that Entertainment Weekly named one of the top entertainment lines of the 20th century). The Hog Farmers, with lots of help, delivered a cup of granola to every person enmeshed in the mud. They also helped those who were lost, hungry or freaking out from a bad trip, and brought touches of peace and love to the festival. 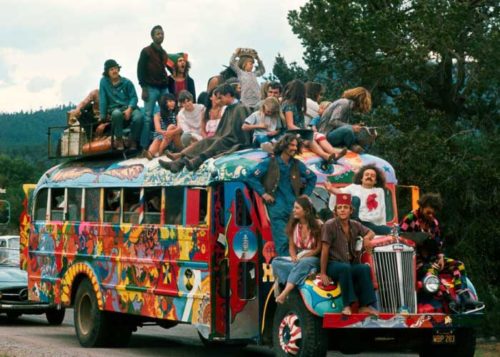 Shortly after Woodstock, the Hog Farmers helped keep the peace between the cowboys and the hippies at the Texas International Pop Festival, where blues musician B. B. King gave Wavy Gravy his name.

For seven years the Hog Farm lived on the road in a caravan of psychedelic busses performing at campuses around the country. As Wavy puts it: “We were a light show, a rock band, a painting, a poem, an anti-war rally, an anthem for freedom and change.” The Hog Farm became known for being able to take care of large crowds while putting on inspirational shows that fostered peace and joy.

In 1970, the Hog Farm was recruited by San Francisco underground radio pioneer Tom Donahue and Warner Brothers Records to be filmed setting up stages for mainstream rock artists for a movie called “Medicine Ball Caravan”. After a concert with Pink Floyd in Bishopsbourne, England, they continued their journey toward Pakistan along with 42 people from 17 countries in two buses filled with food, medical supplies, and bottles of bubbles—a relief convoy in the wake of the disastrous cyclone that had struck Bangladesh. They were hoping both to help victims by providing for basic human needs and to embarrass the government into providing more aid. However, the Indo-Pakistani War broke out and the caravan was diverted to India and Nepal, where the collected supplies were distributed among Tibetan refugees. 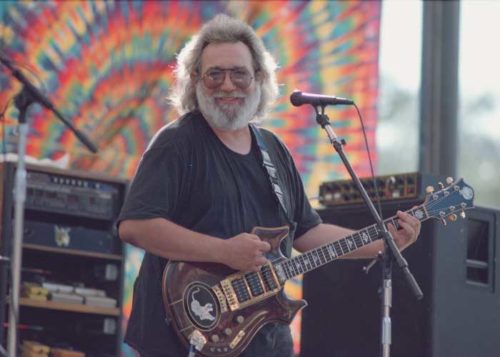 Jerry Garcia at Electric on the Eel

In 1976, for the American Bicentennial, the Hog Farm launched the first of four Nobody for President campaigns, which whimsically conveyed a needed change in our political imagination. Nobody stood for peace, love, honesty and humor, an all-too-rare platform on the national election scene. Of course, Nobody lost, but everyone gained.

In 1987 Wavy Gravy asked Jerry Garcia if he would do a concert to raise funds to help the Hog Farm pay for Black Oak Ranch. Jerry responded “If you can get Bill Graham to co-produce the show with you I’ll do it.” So Wavy asked Bill and “Electric on the Eel” was born. The event was held in Piercy, CA on the Eel River and was co-produced by BGP and the Hog Farm. Eventually the event was moved to Black Oak Ranch and was renamed, The Hog Farm Pignic. 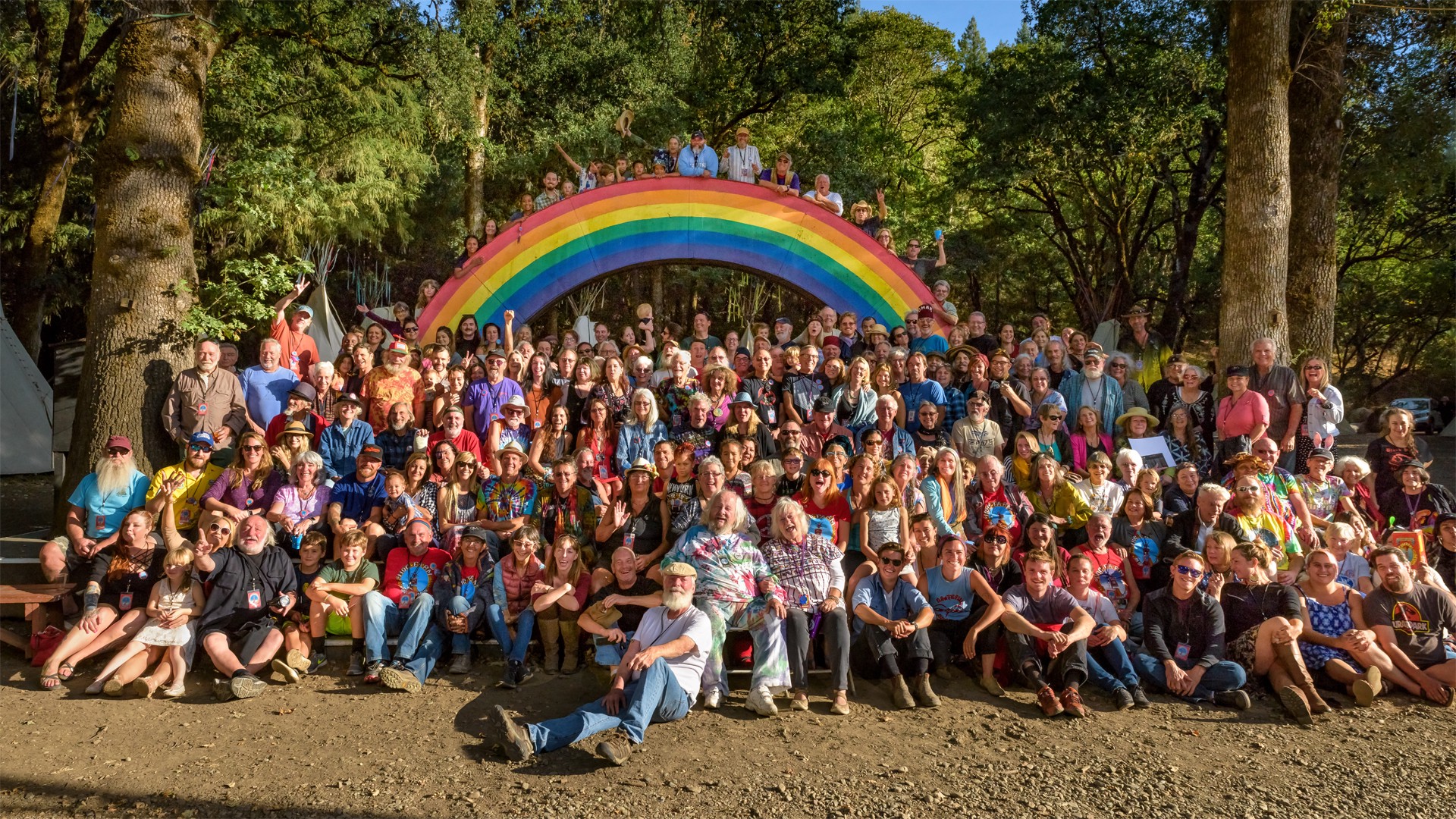